A new foam applicator designed by global innovation leader, DuPont and aerosol dispensing specialists, LINDAL was crowned winner of the Industrial and Technical category at the recent ADF Paris Awards.

The Great Stuff™ Smart Dispenser™ was given the accolade by the ADF awards’ judging panel, who seek out the best technological innovations in aerosol and dispensing systems packaging from some of the globe’s biggest brands.

Group marketing manager at LINDAL, Kashif Choudhry said: “The ADF awards attract high-level entries, so it’s really pleasing to see such a great result for DuPont’s Performance Building Solutions, and, of course, for LINDAL who lent their extensive manufacturing and assembly expertise to make the Great Stuff™ Smart Dispenser™fully manufacturable. Having already picked up an award for the smart dispenser at ADF & PCD New York Packaging Innovation Awards in September, we’re delighted to make it a double win!”

Prior to its development, two long-standing solutions were available; simple plastic disposable single-use straws and reusable foam guns, designed for the professional market. However, poor user control, cured foam blockages and the expense and complexity of professional foam guns, presented problems for non-professional end-users and prompted the design of the new dispenser. With its intelligent and intuitive design, the Smart Dispenser™ bridges the gap between the current technologies and offers a one-of-a-kind targeted solution for the single-use disposable market.

Amy Radka, Retail Marketing Leader, DuPont Performance Building Solutions said: “The Great Stuff™ Smart Dispenser™ is representative of Performance Building Solutions’ continued commitment to bring innovation to the market, grounded in consumer feedback and addressing end-user needs, in this case addressing concerns with messiness and lack of re-use for foam sealants. From there, we partnered with a team demonstrating expertise in manufacturing and assembly processes. We value LINDAL’s knowledge and experience; their involvement was vital in turning our concept into a reality.”

Kashif said: “This year, as well as winning the award with DuPont, ADF&PCD Paris was a timely opportunity to launch new products and give a flavour of what else is to come from LINDAL in 2020.” 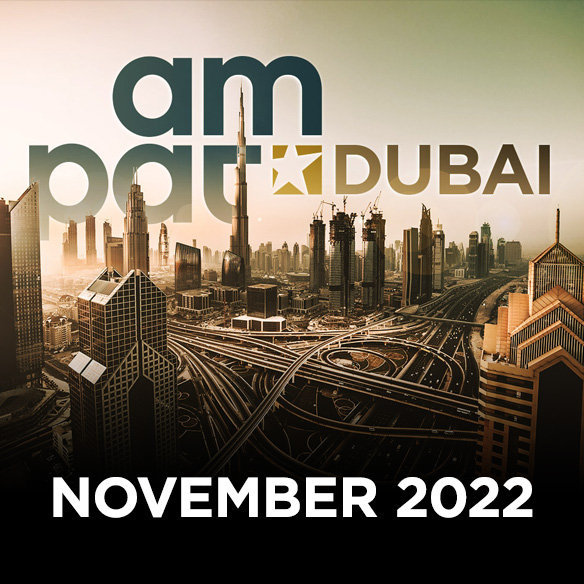 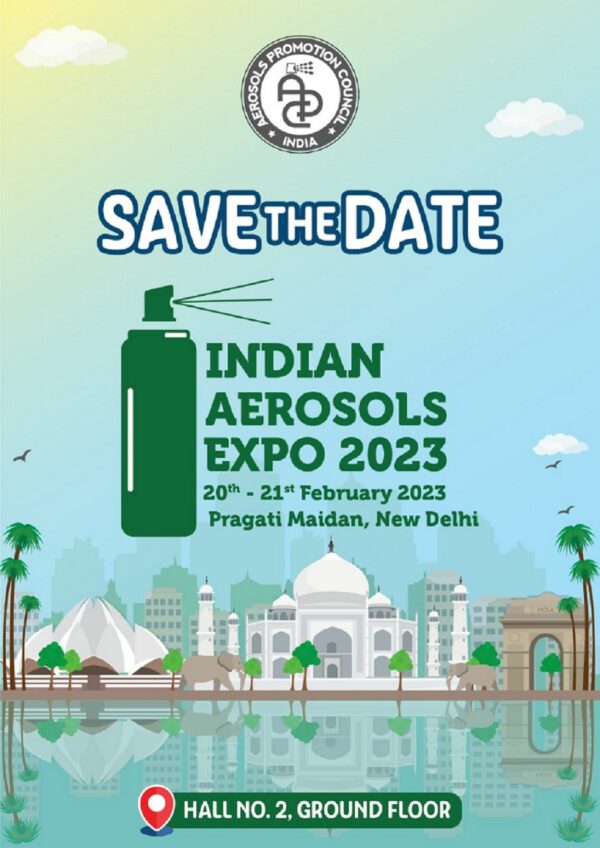 THE LEADING MAGAZINE FOR THE WORLDWIDE AEROSOL INDUSTRY
Navigation
Interviews
News
Reports
Exhibitions
Imprint
Data protection
Latest Interview
A conversation with Alain D’Haese
A conversation with Steve Caldeira
A conversation with Francois-Xavier Gilbert
A conversation with Jason Galley
Latest News
Ball Corporation Launches New, Low Carbon Footprint Aluminum Aerosol Can
Colep Packaging acquired 40% of ALM
Coster Group launches its Sustainable Solutions web catalogue section
Newsletter
Subscribe to the Aerosol Europe Newsletter to stay informaed on news, events and exhibitions and new issues of the Magazine.
Thank you! Your submission has been received!
Oops! Something went wrong while submitting the form.
You can unsubscribe at any time!